In the 20th century the city of the Council, that in the 16th century had failed to avoid the separation from the Reformed Church and had left the wish for a meeting to history, saw among its streets and squares the beginnings of Chiara Lubich and of the Focolare Movement and of their commitment to fraternity and dialogue among Christians of different denominations, followers of different religions and people with no specific faith, which would later spread to the five continents in a matter of decades.

The places which marked those early beginnings can still be seen; every year, visitors from different countries of the world visit them.

They have recently become a set for the TV Movie ‘Chiara Lubich -l’amore vince tutto’ (Chiara Lubich – love conquers all) by the RAI, the Italian public broadcasting company. The fiction made Chiara Lubich known to a wider audience.
A walking tour of this interesting itinerary is available on request; it is led by local volunteers who are happy to show the places and roots of Chiara’s fascinating story. Visitors often know this story already, but in Trento it becomes concrete and even more fascinating.

A day-tour to the nearby valley of Primiero, where Chiara had some of her first insights, is also available. 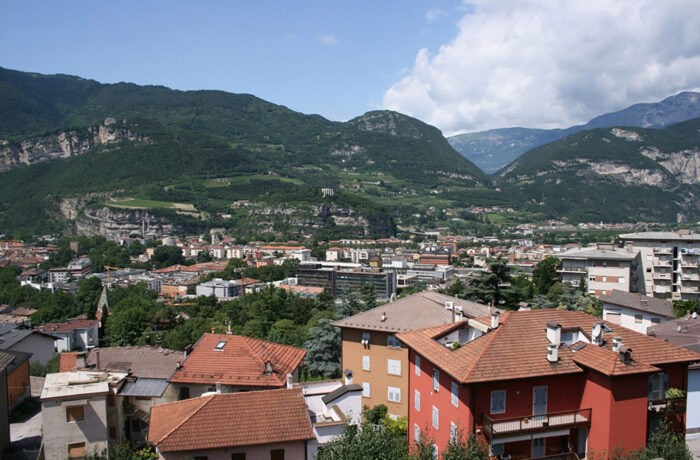 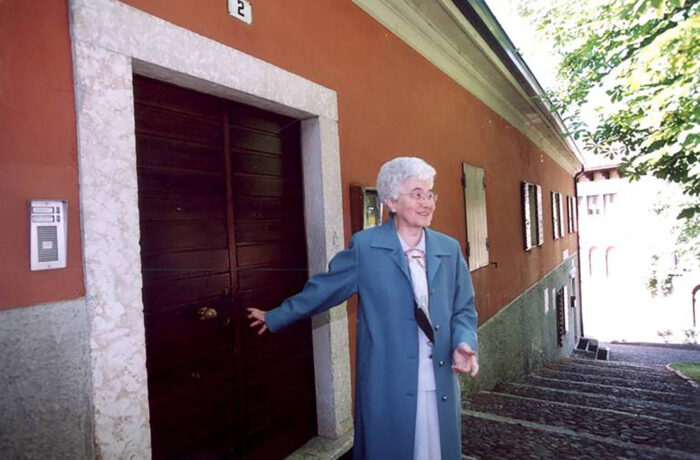 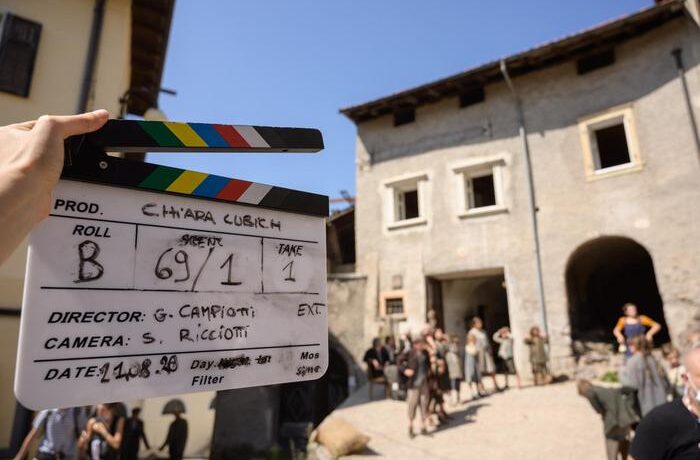