A home, a common history

The Mariapolis Centre ‘Chiara Lubich’ in Trento was built thanks to the concrete contribution of thousands of people who saw the Charism of Unity as a way to build relationships based on fraternity.

The first brick was laid in March 1979. The search for a suitable plot of land where to build a meeting point for all those who wanted to learn more about the Spirituality of Unity had been going on for some time.

That month, the whole Focolare Movement was trying to live the sentence from the Gospel: “Sell your possessions and give to the poor. Provide purses for yourselves that will not wear out, a treasure in heaven that will never fail, where no thief comes near and no moth destroys.” (Lk 12,33). A lady from Cadine, a village near Trento, who also lived the spirituality of unity, felt she could donate a building plot for the Mariapolis Centre. 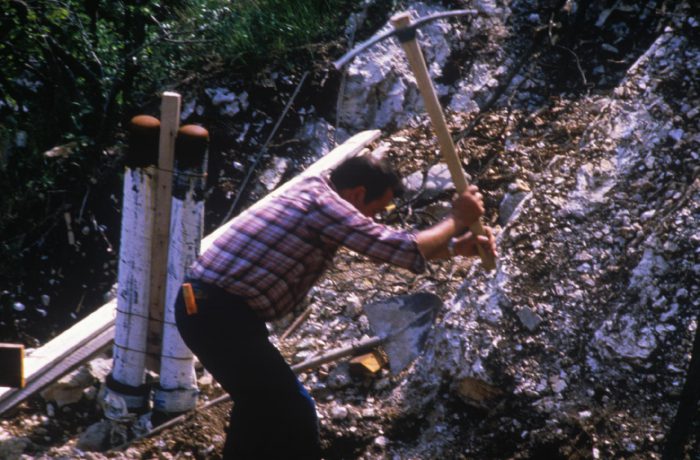 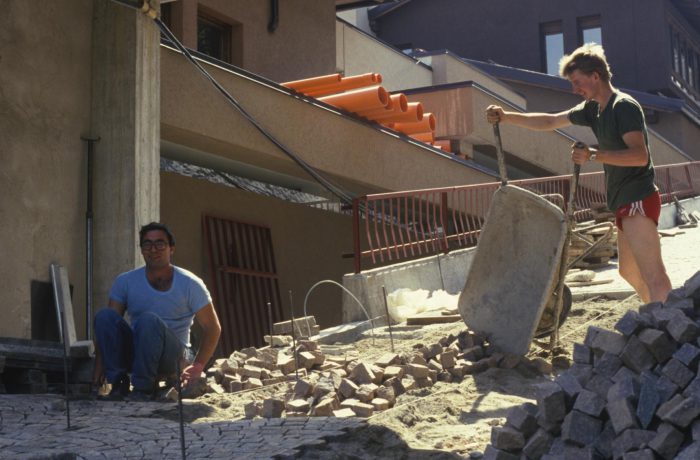 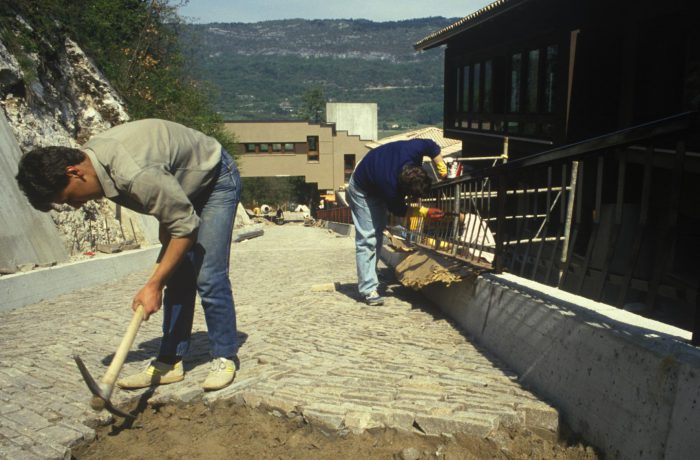 Once the planning had started, the International Centre of the Movement was made aware of an urgent necessity; with the common agreement of those involved, it was decided to donate all the money that had been collected for the building of the Mariapolis Centre. Some time later, together with the permission to build, an unexpected sum of money arrived, which was exactly three times the one that had been donated.

Over the following years, people from the whole Triveneto region donated generously: there were raffles and flea markets, savings were given and some even sold plots of lands or apartments. In the last year of construction, 800 people contributed directly through voluntary work.

On the inauguration day, Chiara Lubich said: “This Centre will remind us of the evangelical revolution that the Word unleashes every time it is put into practice seriously – through It, scattered individuals will become a people. Those who once ignored one another will become a community. Through It, members of different Churches will be able to accelerate the time of full Communion.”

On the 24th January 2009, the Centre was dedicated to Chiara Lubich. The dedication is a reminder of the roots of the Focolare Movement, which originated in this town. 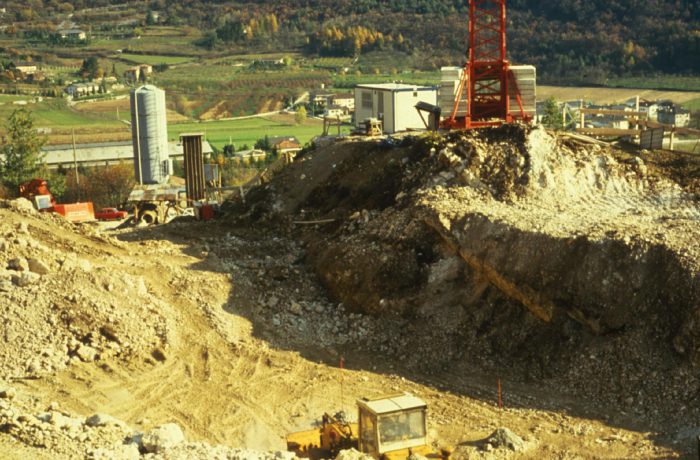 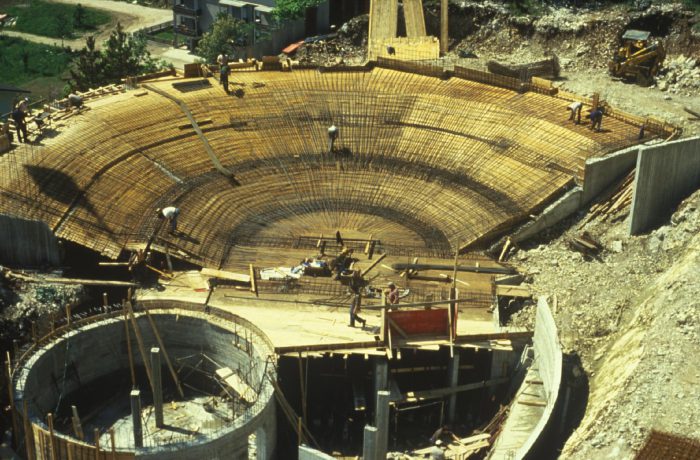 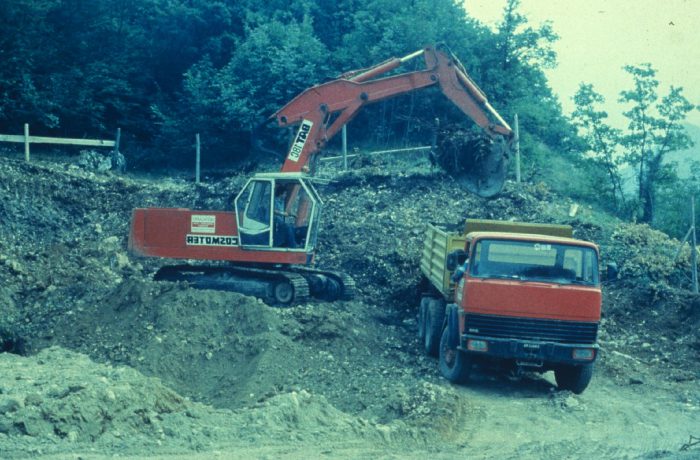